Fear is a powerful ally of lies.

Undisclosed Conflict of Interest by Dr. Neha Narula, a Director of the Digital Currency Initiative (DCI) at the MIT Media Lab first grabbed my attention when they started their thinly veiled, self-serving attacks on IOTA. What a sickening hornet’s nest of hatred, fear & uncanny conflicted researchers and journalists hides on plain sight, behind their actions. I was stunned. Hiding behind a reputable academic institution, the Media Lab people used its name to attack their direct competitor. It can hardly get more dishonest than that, given a small million undisclosed conflicts of interest.

That was months ago. One would think that in the world with the attention span shorter than a mayfly’s sad, feed-less life it would go away. Somehow, despite being thoughtfully rebutted, the DCI’s “research” keeps coming back, like Freddy Krueger and refuses to die despite its inane content.

The Riksbank of Sweden has an outgoing project for developing e-krona. They received 33 proposals for technical solutions for it. As you already know or might have guessed, both the IOTA Foundation and the MIT Media Lab were among 33 proposals submitted to the Riksbank. They are competitors.

Alas for them, the MIT Media Lab and its proposal was ditched by the Riksbank while IOTA was, together with the remaining 19 proposals, invited to The Riksbank for Dialogue regarding the e-krona Project. Sore losers, for their hysterical screaming, poorly done “research” and libelous insults thrown at IOTA did not produce a desired outcome, the MIT guys went berserk and renewed their six months old attacks, regurgitating same old same old, only this time spiced with more and more desperate insults.

Bitcoin revolution was supposed to “bank the unbanked,” “change the world” and, according to the weeping Roger Ver, “it could stop the wars.” The enemy of the people were increasingly totalitarian governments. The central banks all over the world were debasing the currencies and were eating away our collective wealth for their own benefits. Privacy is gone and we’re being spied on 24/7 by the most powerful institutions in the world, the same ones we, the taxpayers, fund to do us harm.

Crypto, the blockchain paradigm and its gran’ ol’ granddaddy, Bitcoin, were supposed to change all of that.

Regretfully, ten years in, thanks to the people such as Gavin Anderson et.al., BTC is a mess. Endless internal wars. Nonsensical forks and fork’s forked forks, exuberant fees, congested network, price volatility that precludes Bitcoin being used in real economy etc., created a mess. Bitcoin at $20K and Bitcoin at $10K or whatever is all that matters. Crypto world has spawn numerous worthy and many more dangerous or outright fraudulent projects.

A Look Back to Hal Finney

“As an amusing thought experiment, imagine that Bitcoin is successful and becomes the dominant payment system in use throughout the world.  Then the total value of the currency should be equal to the total value of all the wealth in the world. Current estimates of total worldwide household wealth that I have found range from $100 trillion to $300  trillion. With 20 million coins, that gives each coin a value of about $10 million,” wrote Hal Finney back in 11 Jan 2009.

Imagine that IOTA is successful and becomes the dominant payment system in the Machine to Machine economy (Cisco IBSG predicts there will be 50 billion devices connected to the Internet by 2020), enabling the Identity of Things. For instance, writes David Sonstebo, “a sensor should not only have its unique identifier, but also accompanying it attributes such as: who manufactured it, when it was deployed, what is the expected life time cycle, who owns it now, what kind of sensor data is it gathering and at what granularity, does it sell the data and if so for how much? This is imperative for an efficient way to index and enable the Machine Economy and Industry 4.0 predictive maintenance. IDoT equally plays a vital role in securing the connected world. When each device has its own ID one can also establish reputation systems that are vital for anomaly and intrusion detection. By observing whether a device is acting in accordance with its ID or not, the latter which can be indicative of malware being spread, the neighboring devices can quarantine it.”

Now imagine the world in which BTC and IOTA co-exist. One as a digital gold, a store of value and, perhaps, as a real P2P digital cash as envisioned by Satoshi and another as The Protocol for the Internet of Things and its underlying currency bloodstream. Finney wrote, “users will expect their computers to be earning them money (assuming the reward is greater than the cost to operate). A computer whose earnings are being stolen by a botnet will be more noticeable to its owner than is the case today, hence we might expect that in that world, users will work harder to maintain their computers and clean them of botnet infestations,” and while his words were aiming at the BTC mining idea, we can freely expand them toward each sensor we own, each digital gadget that has a potential to enrich our lives.

That vision is a non-existent entity in the world of ostriches attacking IOTA with blind hatred. Facts make no sense anymore it seems. The IOTA Foundation proposes the following to the DCI:

I have zero hopes the DCI would act honestly but would love nothing more than to be proven wrong.

Insanity Ensues: “It depends on what the meaning of the word ‘is’ is” Paradigm

The DCI intellectual dishonesty inflicted many people that are parroting unsubstantiated nonsense. Ponder endless accusations about IOTA “lying” regarding the Microsoft partnership. IOTA never lied. — Microsoft initially used the term “partnership”, not the IOTA Foundation. As simple as that.

IOTA’s David Sonstebo wrote: “The Data Marketplace is open for everyone to participate right now, and over the coming weeks we will be opening up an API for the marketplace so that anyone can contribute sensors and build new data-driven applications,” and “The IOTA Foundation is exhilarated to be able to announce that we have several dozen world-leading entities participating in this data marketplace which will run over the next 2 months.

A TOTAL NON-EVENT, IOTA has said “world-leading entities participating,” and the Microsoft’s own Mr. Naik used the term “partner,” not a biggie and yet, in a staggering display of ignorance at best or a malicious blind hatred at worst, the haters keep repeating the FUD all over again.

And when IOTA people offer a substantial discussion about any perceived weaknesses in their protocol, the haters, like Gavin Andersen or Dionysis Zindros run away (see below). Apply their logic and behavior and see how it would look like if they are to challenge the World’s Chess Champion, Magnus Carlsen.

Mind boggling dishonesty and cowardice of those people screams to havens. 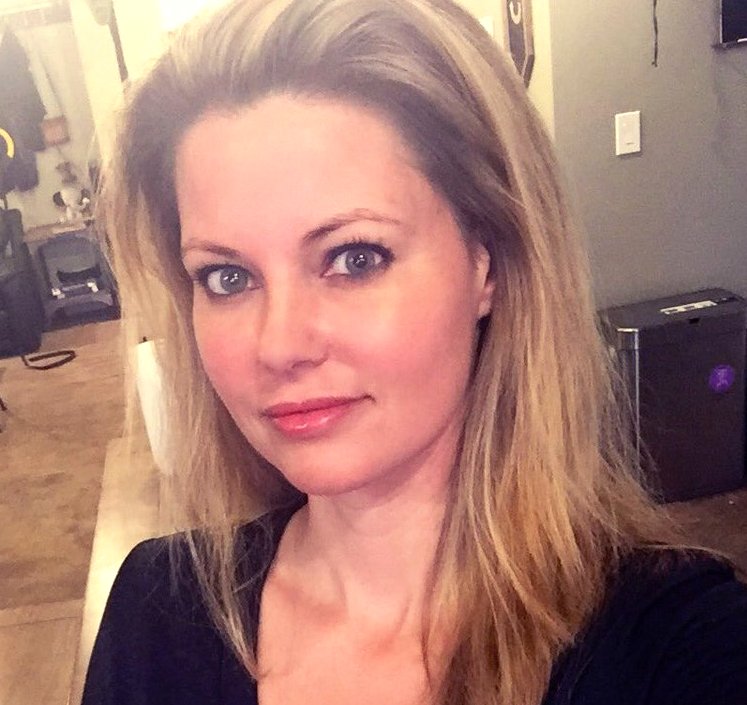